A groundbreaking conference on regeneration and a colourful video illustrating Regenda’s most recent annual report have both been selected for the finals of the coveted PRmoment Awards 2015.

Regenda’s conference, BeyondRegen, which was held last October and attended by delegates from across the North West, has been shortlisted for Event Of The Year. The one day conference focussed on current best practice, leadership and innovative projects such as new business start-ups, tackling youth unemployment and community-based health initiatives.

Meanwhile, a short animation illustrating Regenda’s annual report for 2013/14 has been shortlisted in the category Best Use Of Video. The snappy video, which was commissioned by Regenda’s communications department, lasts just 1’40 seconds and contains all the facts and performance figures traditionally published in a booklet.

The PRmoment Awards, which celebrate excellence and recognise outstanding campaigns and exceptional talent in the UK PR and communications sector, will be held in Manchester on March 11. 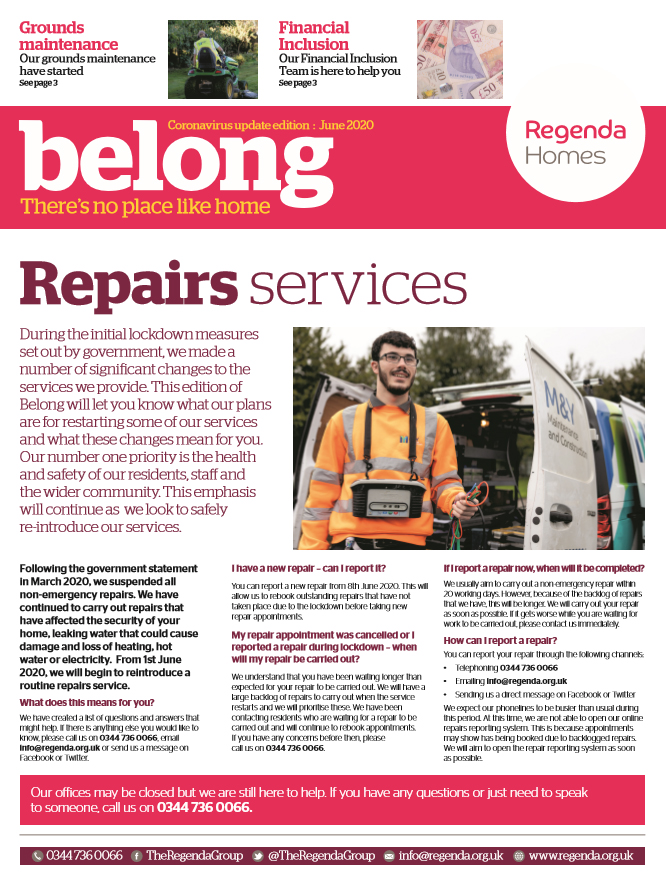 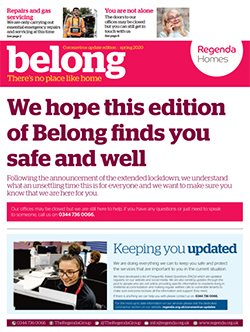